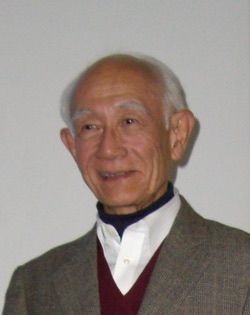 studied economics in Japan and in Canada before finishing his Ph.D. at the London School of Economics and Political Science. During his studies in Japan, he attended lectures of the famous economic theorist Kôzô Uno, who was professor at Tokyo university and whose theory created an own important academic school, the so-called Uno school. Sekine taught at York University in Canada and elsewhere in the West. After that he was Professor of Economics in the School of Commerce, Aichi Gakuin University in Japan. He has written on Marxian economic theory, method of economics, and current economic issues in Japan and the world, both in English and Japanese.